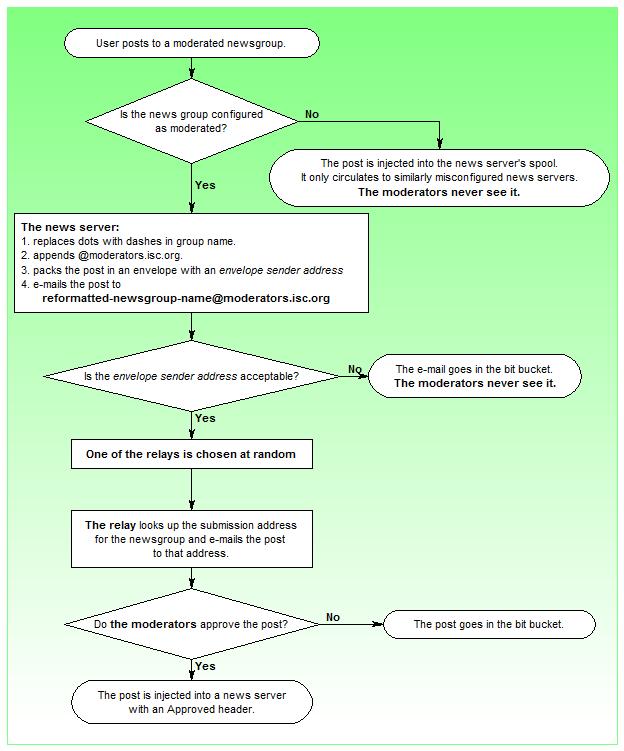 Retrieved from "https://www.big-8.org/w/index.php?title=Moderation_relays&oldid=1949"
Category:
Content is available under CC BY-SA 4.0 unless otherwise noted.